In Scotland, where its poor soil makes it difficult to cultivate wheat, barley or rye, oats are a major part of their diet. This is why the English once regarded oats with some scrutiny, as noted by a famous entry in a 1755 dictionary: “Oats. A grain, which in England is generally given to horses, but in Scotland supports the people.” The Scots also had a word or two in response, which they don’t hesitate to reiterate today: “That’s why in England you have better horses, and in Scotland we have better men!” 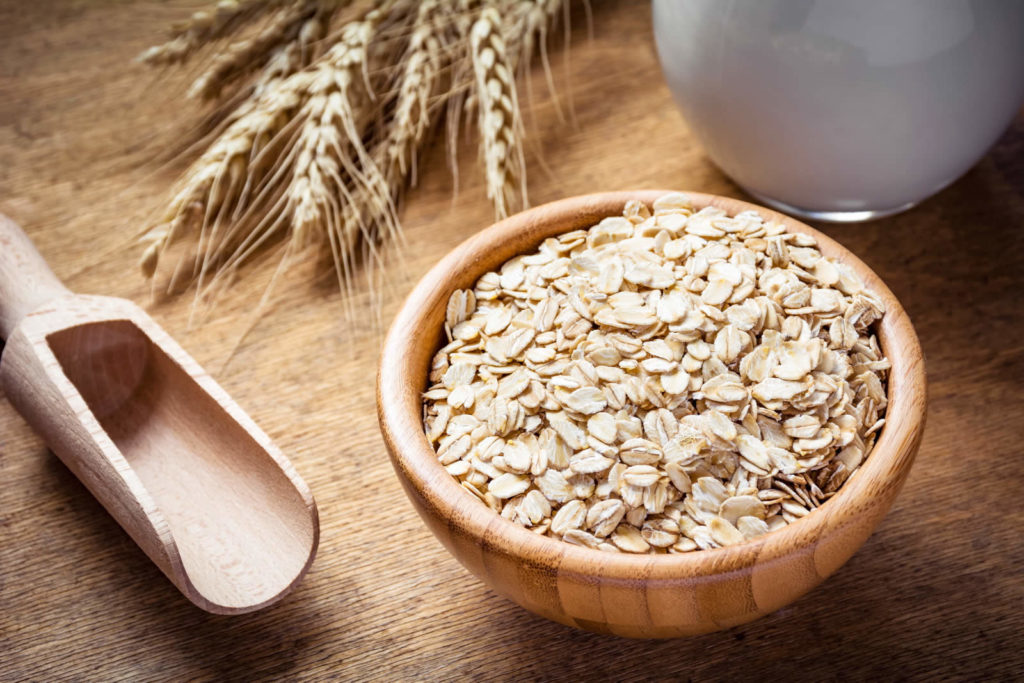 Similar Ingredients from the Heart Universe 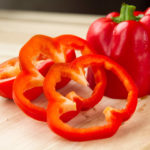 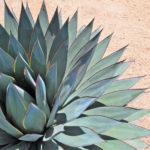 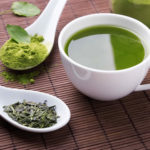 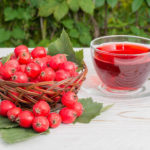 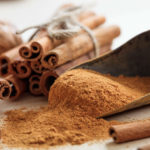 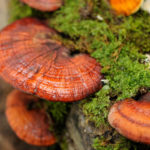 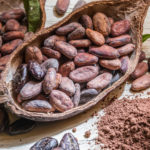 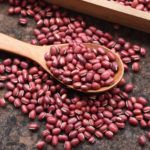 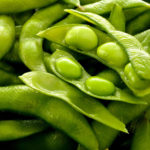 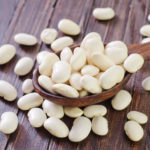 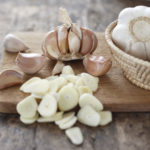 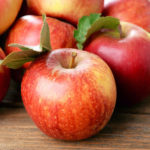 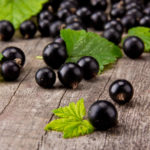