This seaweed is usually found in fresh water (although some species thrive in salt water), and, as a result, has the particularity of being ultra-charged with chlorophyll. Towards the end of the 1940s, governments of industrialized countries considered chlorella a “superfood” with high nutritional value that could eventually be able to eliminate world hunger. However, researchers found that it was relatively difficult to cultivate, and that it was losing much of its nutritional value once treated. 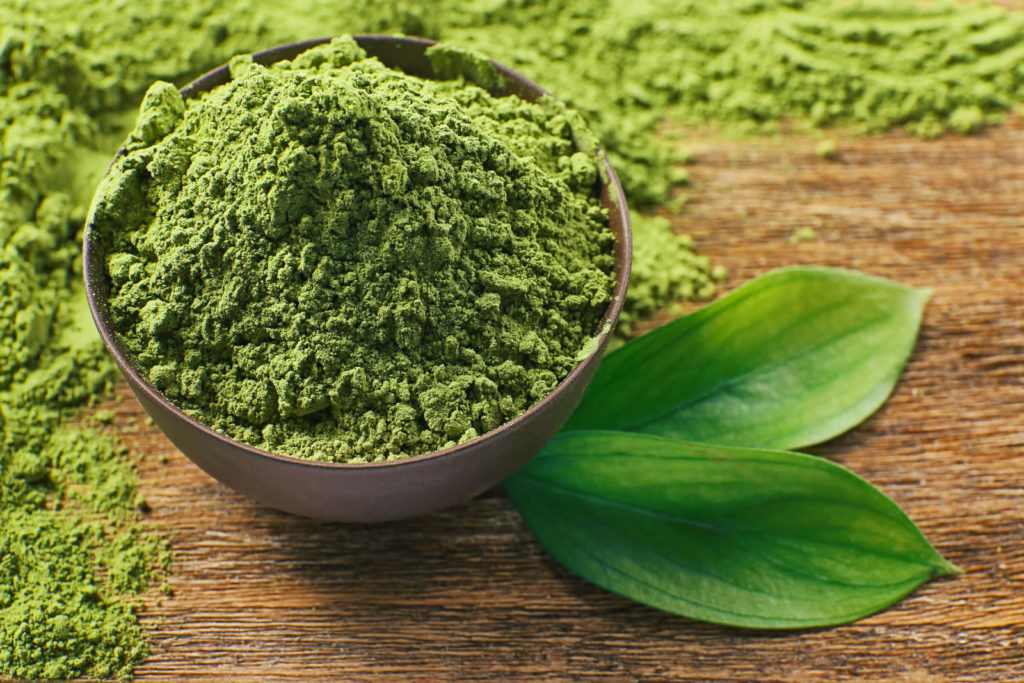 Similar Ingredients from the Cleanse Universe 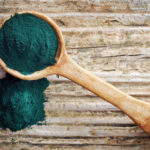 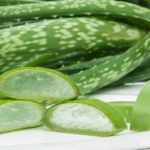 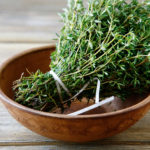 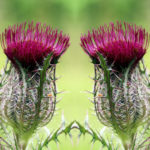 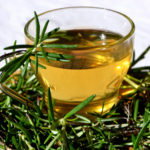 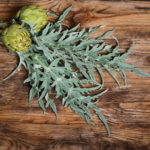 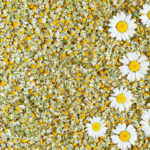 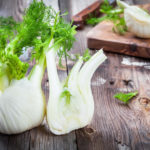 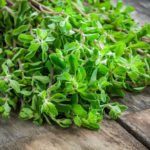 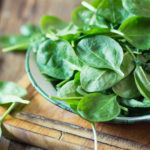 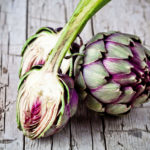 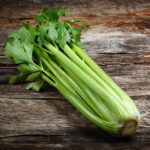 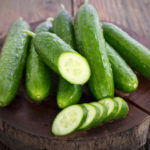 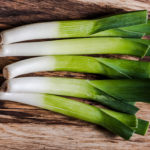 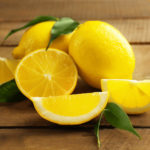 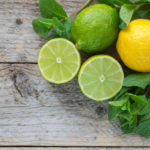